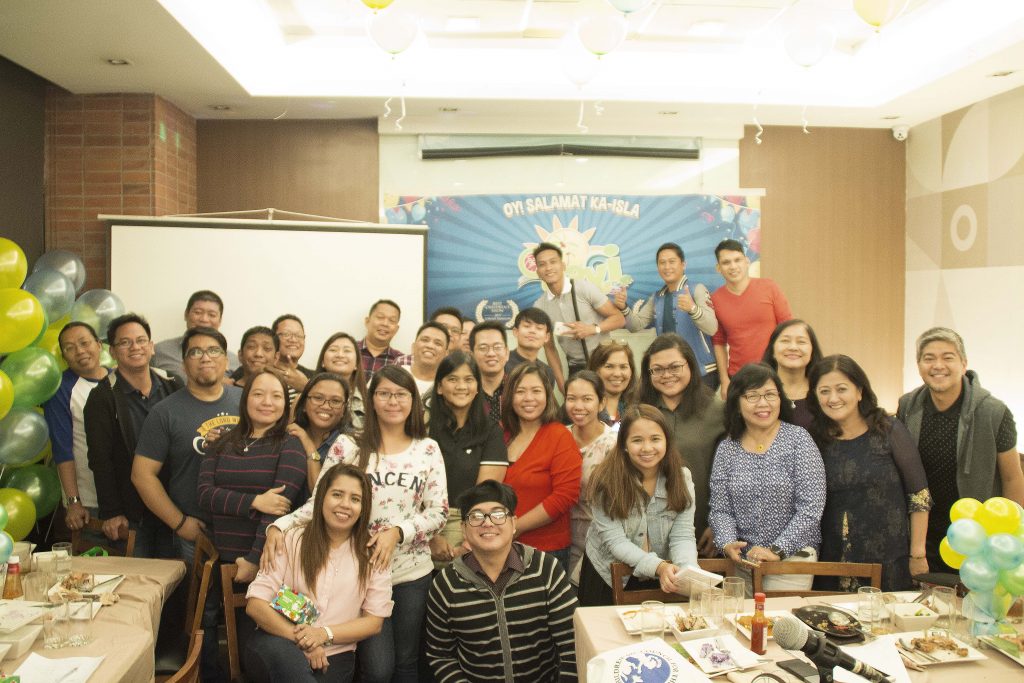 Oyayi will also be screened in PRIX JEUNESSE Media Bar and featured in its festival catalogue 2017/2018 “Quality in Children’s TV Worldwide.” The festival, which aims to shine a spotlight on the world of outstanding television products for children, will be held on May 25-30, 2018 in Germany.

“These awards are display of God’s generosity of wisdom, knowledge, passion, creativity and love for the Filipino children. We are so blessed to be a part of God’s call to build the young generation and draw them to Christ,” shared Oyayi’s Project Manager, Ivy Catucod.

Aside from the recognition, the team also recalled their journey from Oyayi’s conception until its airing and the recent addition of creating the Oyayi Educational Package. The gathering also recognized the hard work of the people behind the country’s first innovative children’s program.

Oyayi is now preparing for Season 2 which will tackle bolder issues that the children and the youth of today face. To stay updated, follow Oyayi on Facebook!